Centuries ago, individual artisans built their craft businesses by developing relationships with a small number of partners and customers over their lifetime. Once the industrial revolution took hold, so did the need for individuals to expand their networks. Machine manufacturing replaced hand-crafted products, inventions like the steam locomotive and the automobile opened the world of travel, and it became evident that greater levels of success and profit could be achieved when businesses collaborated with each other.

This type of collaboration is the founding principle of the term “business networking,” but often the meaning and purpose of business networking get lost to a superficial concept that provides little value to growing a business. In a three-part series, we will explore the actual meaning behind business networking, why it is so important in helping businesses grow, and tips for getting the most out of your intentional networking efforts.

Part 1: What is Business Networking?

For many, the initial thoughts that come to mind when trying to define business networking are centered on the idea of a meet and greet event where you interrupt conversations to introduce yourself and work on collecting a handful of business cards from people you just met. Online, you might add people to the list of connections on your profile as if the higher the number, the more value you get in your network. The truth is that this does not describe the true essence of networking.

In each of these scenarios, the focus is simply on meeting people and adding contacts to a list with no motivation to help each other without trying to personally gain through the connection. There is no value in that, however, often leaving people disappointed and disillusioned about the concept of networking. It is important to instead examine what business networking really is and how your perspective can impact your ability to discover the value of networking.

The Definition of Business Networking

According to Wikipedia, “networking helps build meaningful relationships that are beneficial to all involved parties to exchange information and services.”

There are two key phrases in this definition; the first being “meaningful relationships.” Networking is not about just meeting people and adding them to a list of contacts, but rather it’s about making connections and building long-lasting relationships over time. These types of meaningful interactions require intentional effort and investment into establishing and nurturing a connection. It’s about RELATIONSHIPS.

That leads us to the second key phrase of being “beneficial to all involved parties.” At a typical, so-called networking event, many of the attendees are simply looking to meet people and hopefully identify potential customers. They are motivated by what they can personally gain or how they can try and grow their business, then often disappointed when the contact never reaches beyond getting a business card. But this approach is one-sided and does not provide any type of benefit to all parties involved.

For business networking to be beneficial, it has to be more intentional and proactive with individuals working toward a goal of helping each other versus just benefitting themselves. When two people focus on building a relationship that is mutually beneficial and are motivated by the ability to help each other grow and connect, then networking becomes an invaluable tool in building a network of connections.

When you understand what business networking truly is and set out to proactively build long-lasting relationships, you will find paths to opportunities that otherwise would have been missed. Focus on building relationships and together you will help each other grow, identify business leads, and reach new heights on your way to success.

– Check-in next week for Part 2: How Networking Helps Businesses Grow. 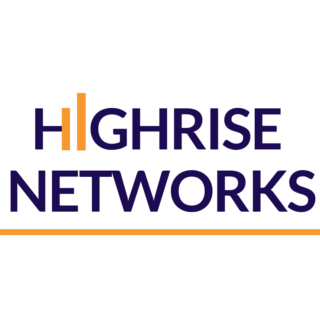 A discussion about common causes of cyber security attacks and steps that can be taken to help avoid them.

Are you the “Catch of the Day” for Phishing Attacks?

Cyber-crime has become a billion-dollar business but unlike the Hollywood portrayal of independent hackers with multiple screens in their basements compromising system security and passwords, attackers don’t need the same 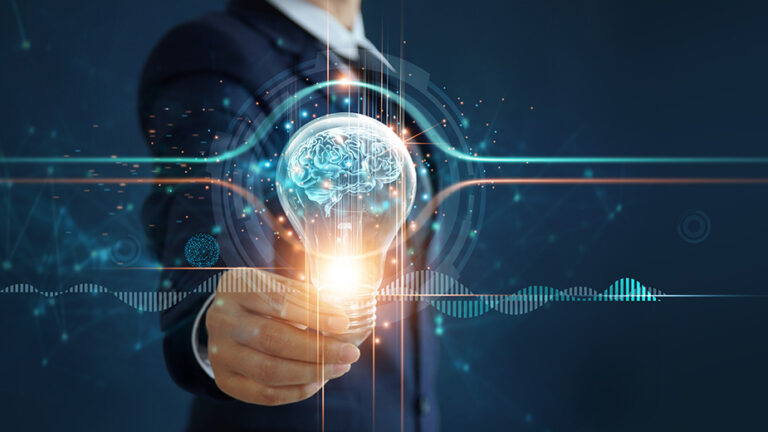 Learn more about the difference between a “fixed mindset” and a “growth mindset,” explore how your mindset and affect your success, and the steps you can take to change your mindset. 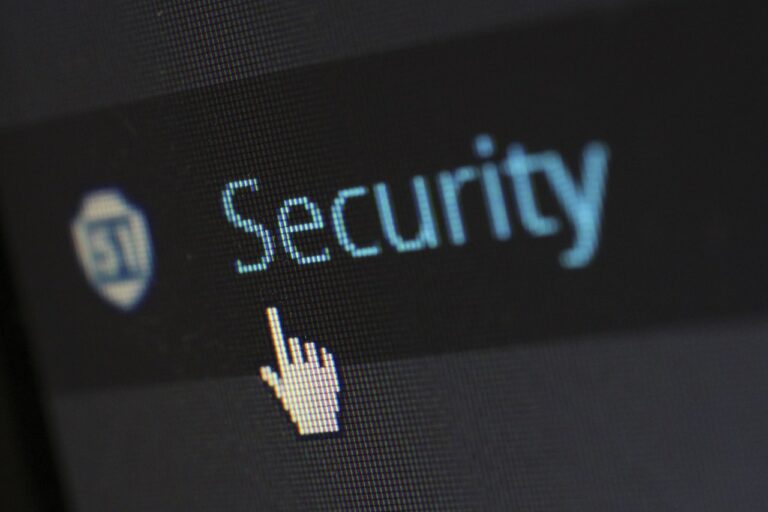 Looking for Coverage in All the Right Places

Insurance is everywhere; it is intertwined with every facet of our working and personal lives. Yet, all too often when a loss occurs or a liability is sustained, corporate and